In August 1909, Mr. Edwin A. Grozier, Publisher of the Boston Post, a newspaper, forwarded to the Board of Selectmen in 431 towns (no cities included) in New England a gold-headed ebony cane with the request that it be presented with the compliments of the Boston Post to the oldest male citizen of the town, to be used by him as long as he lives (or moves from the town), and at his death handed down to the next oldest citizen of the town. The cane would belong to the town and not the man who received it.

The canes were all made by J.F. Fradley and Co., a New York manufacturer, from ebony shipped in 7-foot lengths from the Congo in Africa. They were cut to cane lengths, seasoned for 6 months, turned on lathes to the right thickness, coated and polished. They had a 14-carat gold head two inches long, decorated by hand, and a ferruled tip. The head was engraved with the inscription, "Presented by the Boston Post to the oldest citizen of (name of town) To Be Transmitted". The Board of Selectmen were to be the trustees of the cane and keep it always in the hands of the oldest citizen. Apparently no Connecticut towns were included, and only 2 towns in Vermont are known to have canes.

In 1930, after considerable controversy, eligibility for the cane was opened to women as well.

The custom of the Boston Post Cane took hold in those towns lucky enough to have canes. As years went by some of the canes were lost, stolen, taken out of town and not returned to the Selectmen or destroyed by accident. The Douglas cane was eventually lost along with several replicas. The Douglas Board of Selectmen now presents a yearly "Boston Post Cane" certificate to the resident holding the position of eldest citizen in Douglas.

In 2004 an initiative was started to keep the time honored tradition alive. A display case was designed by Administrative Assistant Suzanne Kane as a way to house a replica of the cane and display recipients. The case was built by Sean Crawford (Blackstone), Vin Hashey (Uxbridge), and David Slavin (Milford); students from the Blackstone Valley Regional Vocational Technical High School in 2006.  (see slide show below) 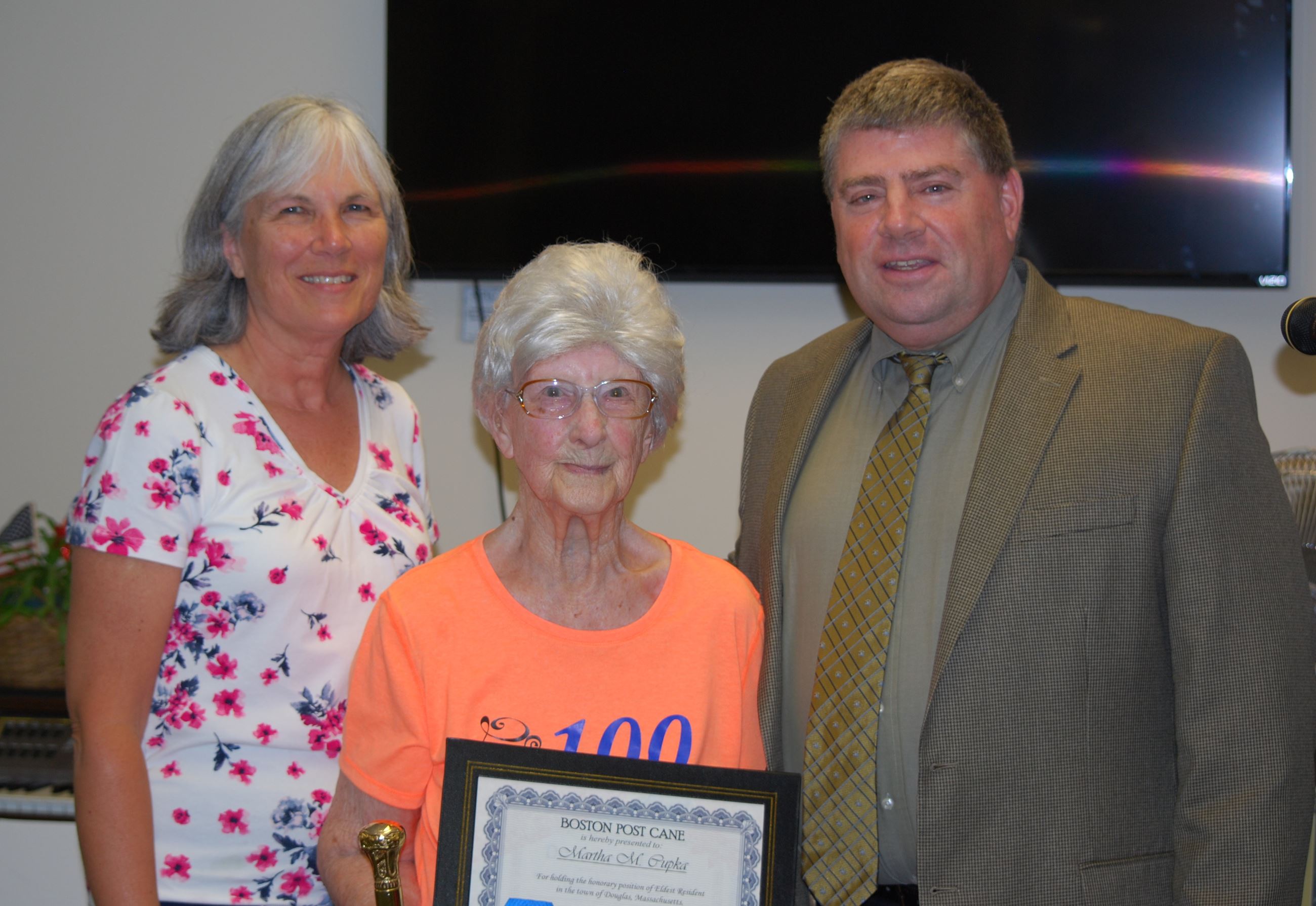 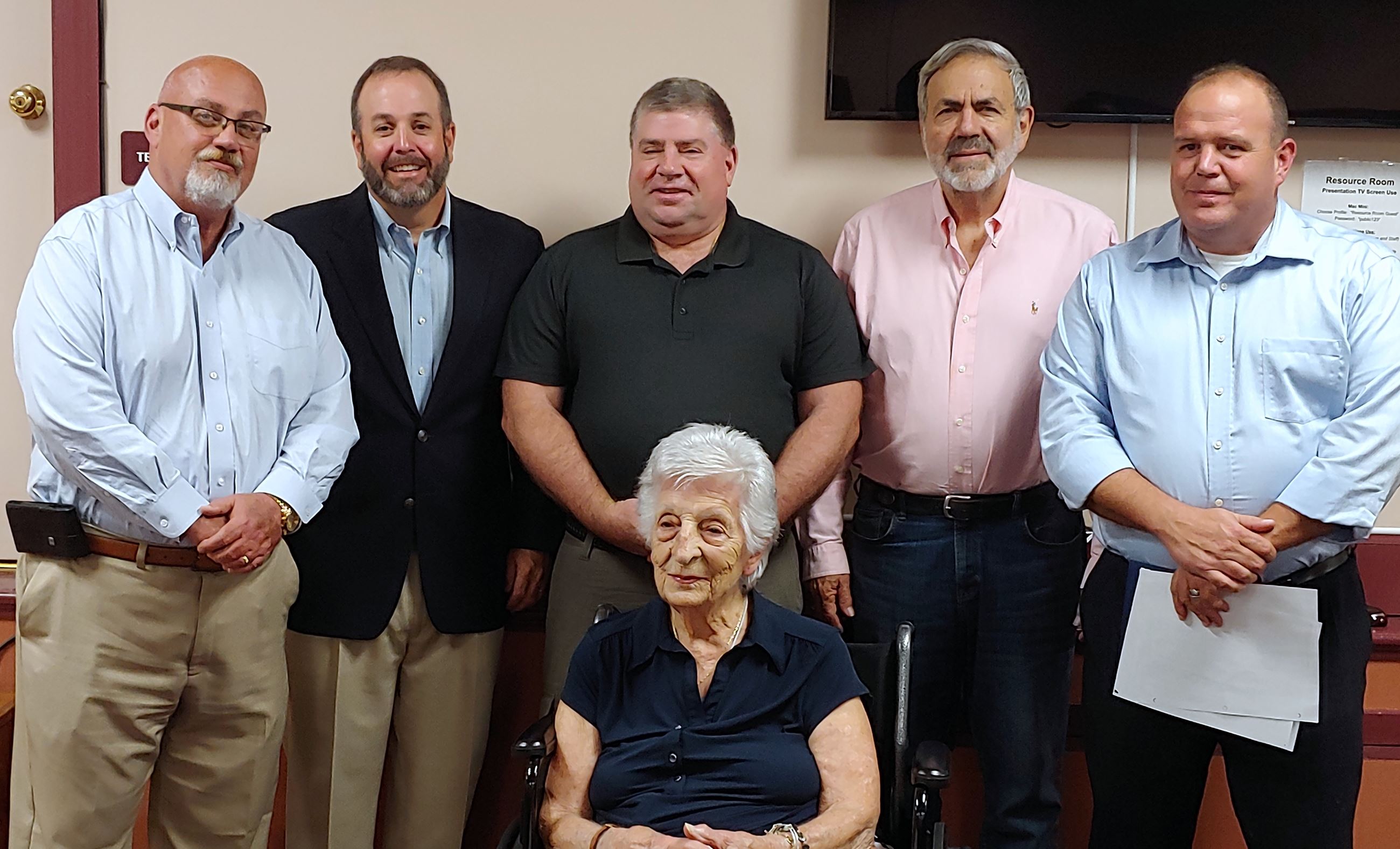 AGENDAS & MINUTES
Follow City Board Meetings
NOTIFY ME®
Stay Informed
REPORT A CONCERN
How Can We Help?
TRANSPARENCY
We're Here to Serve You
/QuickLinks.aspx
[]